What does Valorant mean?

Riot Games Company has just launched a new game called Valorant. This game is a hybrid of the famous FPS and the Battle Arena genres. In this way, the game resembles games like CSGO, Overwatch, and Apex Legends.

The game is currently in the Open Beta process, with millions of players already contributing to the project’s completion. Its launch drew over 1.5 million people, and it also broke Twitch’s visualization records – which is a lot for the Valorant Beta level.

What kinds of gambles are there?

Why Should You Invest in Valorant? 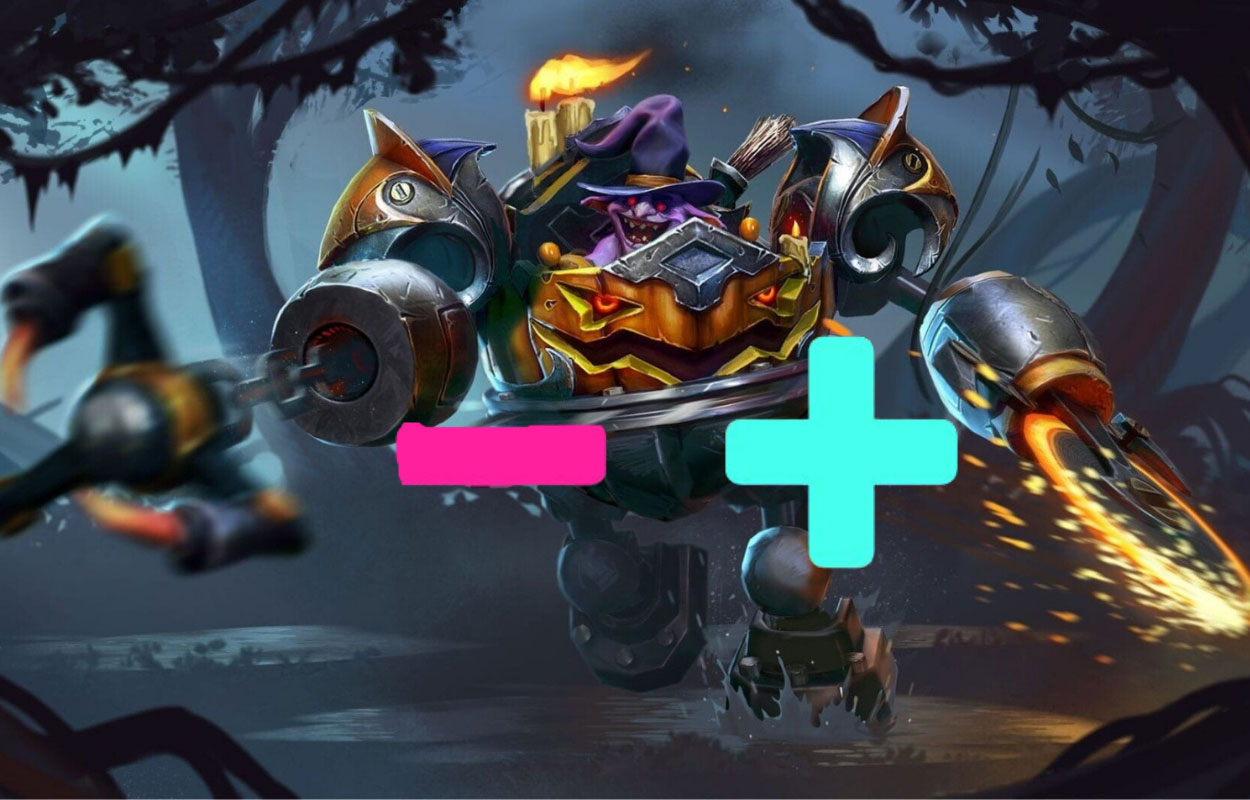 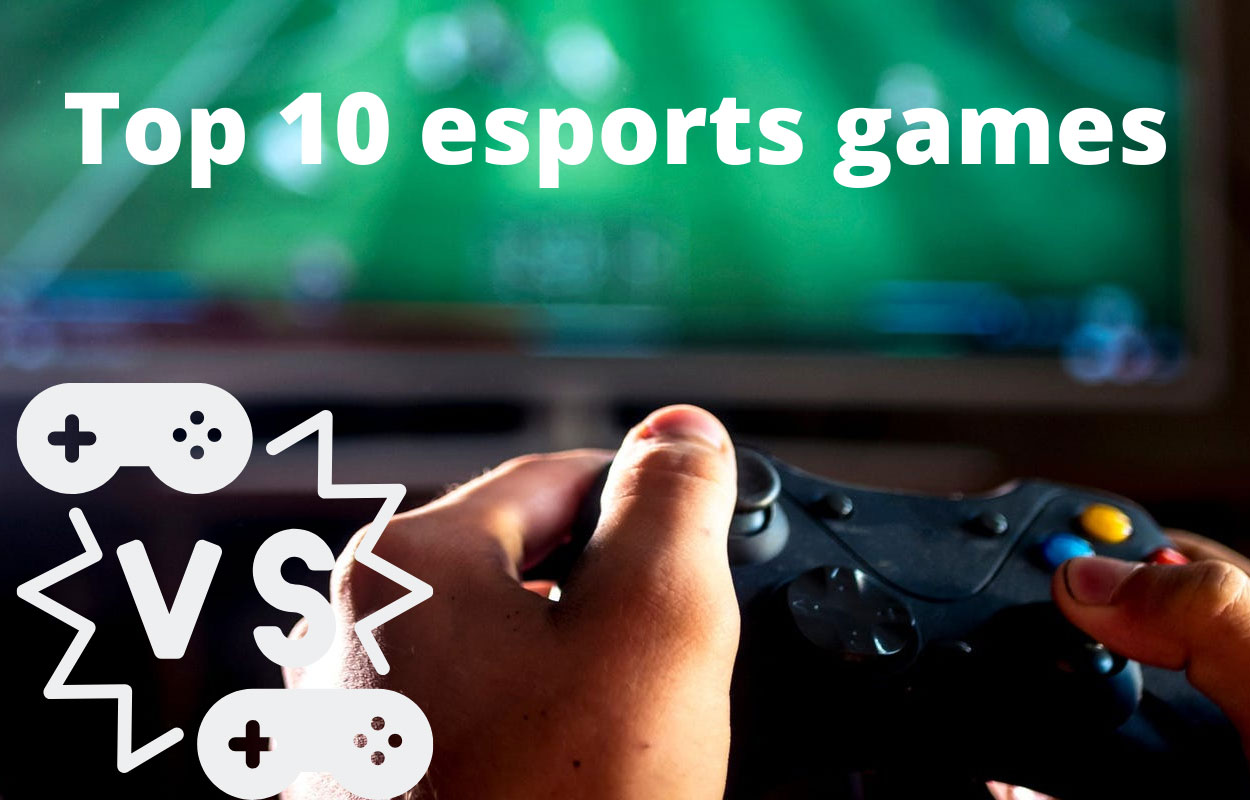 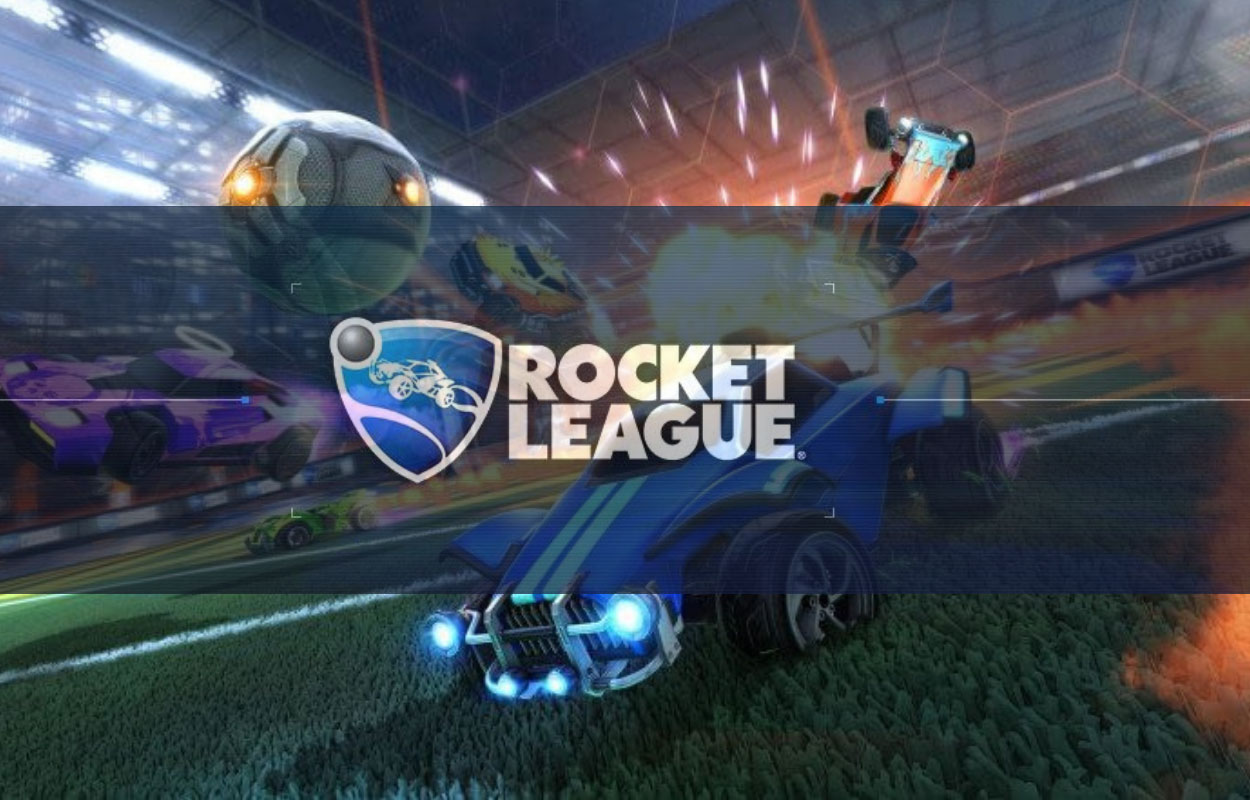 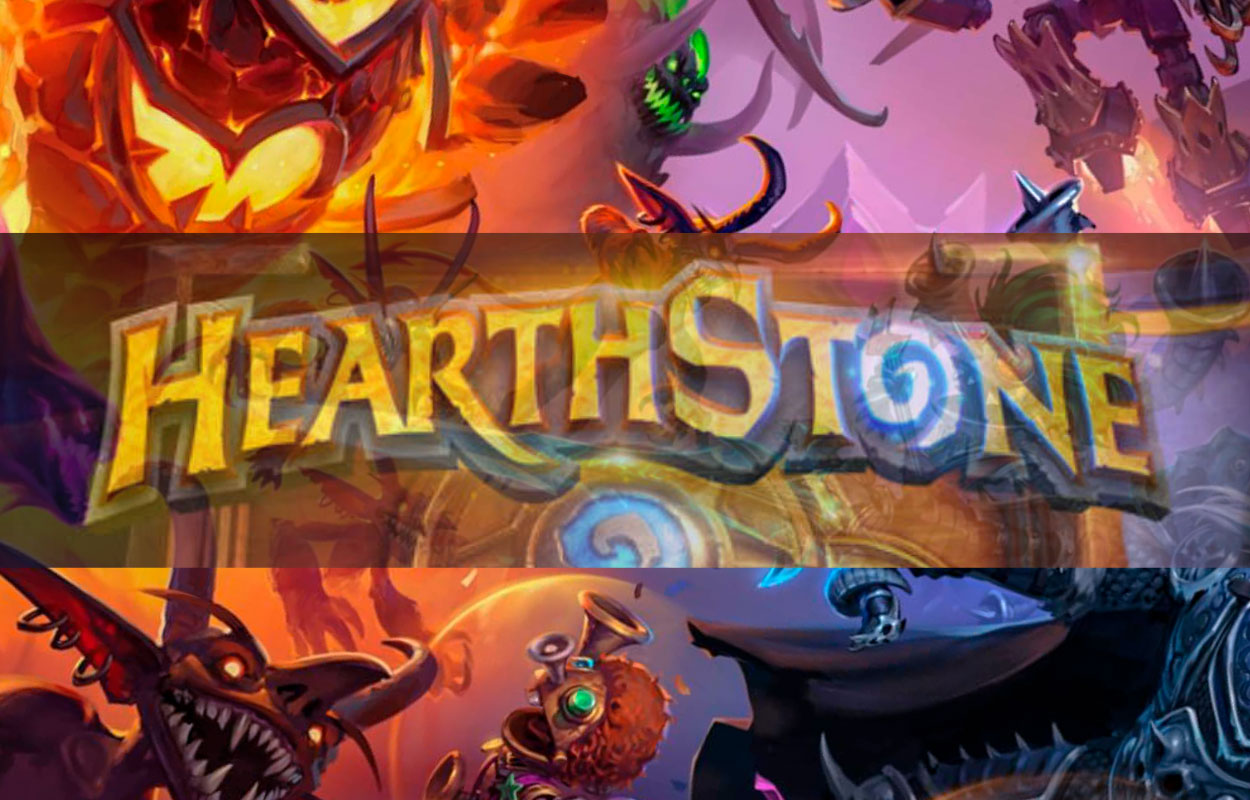